An eight year old girl, Anna, gracious, green eyes, parents fashioned, you see propose by a priest of twenty-six years in a small town in Italy, after her first communion a "path of deepening religious. The small hatchet, he started attending the parish; It will be the beginning of five years of rape, devious, then heavier, performed in a small room of the rectory. Every little girl's escape attempt fails, even for the complicity of the parish priest and the teacher of religion silenced. Follows a period of serious physical and mental illnesses, with removal. Twenty years Anna begins a very difficult psychological therapy, with the progressive recovery of memory; then the complaint to the police station, the initiation of an investigation, a long process. Two sentences, the first Anna's defeat, in the second instance will be believed, "win"; the priest is sentenced, as well as the local church. After several years, Anne, now an adult, will travel to Venice to find his law professor, who had followed her from the beginning. Beside him revisiting many details away, trying to figure out what still burns in you take some important decisions for its future. 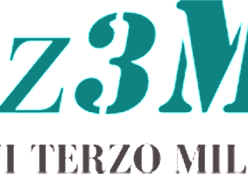 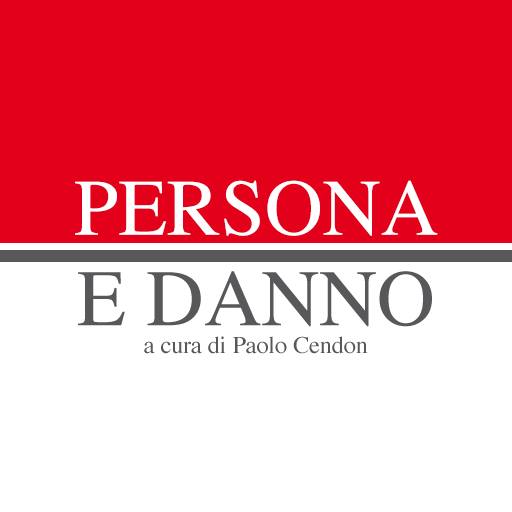 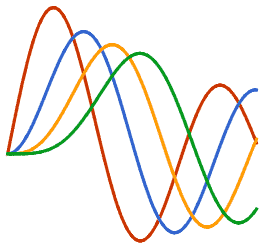 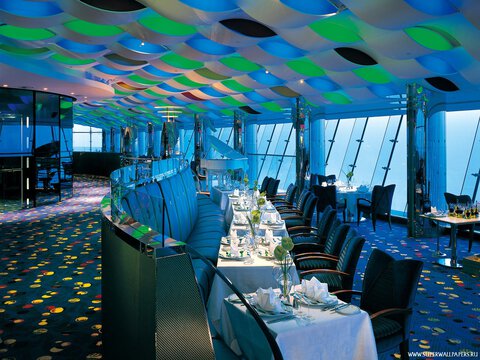 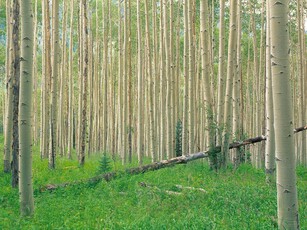 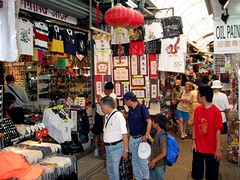